Creative Writing in Other Languages Intro 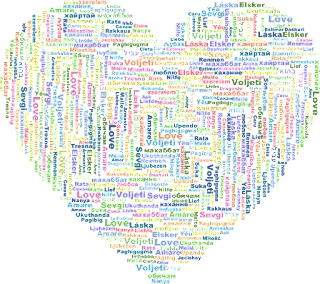 When the National Curriculum was first introduced, the Modern Languages brief talked about creativity.  However, nobody could quite decide what that meant so the word was removed. Arguably anyway all writing is creative: it creates something in the reader. Also the writer has to be creative with the tools at her disposal to create the desired response in the reader – whether that be a poem, a letter to the paper or a tax return.

Being able to write exactly what you want in a foreign language may seem like a very ambitious goal for a learner, particularly a new learner.

I argue here that someone new to a language can use that of which they have mastery to achieve much if they use their knowledge and skills creatively. Watch this space for exercises that encourage that creativity. I'll be post those over the coming weeks.

I'll also show how those who are more fluent in a foreign language can use this ability to improve their writing in their own language.

I've used the techniques I'll be describing when I was a teacher of languages in high schools and also when I've taught creative writing in higher education.
Posted by Gill James at 06:05