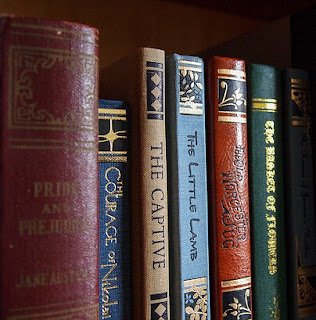 Christopher Booker has produced a great tome of a book in which he defines seven plot outlines.  These don't actually contradict Campbell, McKee, Propp or Vogler but flesh out and fine tune some story lines. The rest of Booker's book discusses story in more detail. It is well worth a read and after you've read it you may want to go back to it from time to time.

You can take a short-cut to remembering the seven plots by just looking at the cover of the book. You'll see what I mean if you look at the link below.
Here's a summary:

Initial wretchedness at home (call)
Out in the world – initial success
Central crisis
Independence and the final ordeal
Final union, completion and fulfilment

Macbeth (and other tragedies)

Hero falls under shadow of dark power
Threat may seem to recede
Threat approaches with full force
Dark power seems to triumph
Miraculous recovery – some input from hero, though

As well as archetypes, Booker identifies some common dark figures:

Booker also defines an underlying shape that is very similar to the ones we've met before.

Consider the novel you have most recently read. Which of Booker's stories does it conform to? Does it follow the underlying shape? Can you identify any archetypes or dark figures?

1.Your work in progress

Take a look at your story. Does it follow one of Booker's templates? If not, would making it adhere more closely also make it more effective?
Would the inclusion of additional archetypes or dark figures make it more engaging?

Take one of Booker's templates that appeal to you. You might like to consider one you've not used before. Now craft a story according to that template.